Learn how to have More
Fun On the trails

Bike School Bentonville has a passion for teaching young riders the thrill and safety on our mountain bike trails!

Learn how to have More Fun On the trails

Bike School Bentonville has a passion for teaching young bikers the thrill and safety of our mountain bike trails!

Developing a community of coaches for mountain bike instruction

Developing a community of coaches for mountain bike instruction

A Bentonville based coed Junior mountain bike team composed of student athletes. The Academy prepares the athletes to race at their highest potential in all disciplines of mountain biking (Cross Country, Enduro, Downhill). This program is for kids who want to travel to race their bikes and experience competition at national to international levels. Fitness is the key driver requiring comprehensive after school training 3+ days each week. They will travel to select events as a team to compete against other mountain bikers their age. Some of these athletes can develop to become a member of the national team with Olympic aspirations. Premiere tier coaching is provided, honing in on their body, mind, and spirit as they develop into well-rounded, performing athletes. Training sessions include: weight lifting, strength and mobility workouts, road / gravel cycling, jumping, sprints, climbing, descending in rock gardens, wheelies, Enduro and DH runs, stage racing, etc. 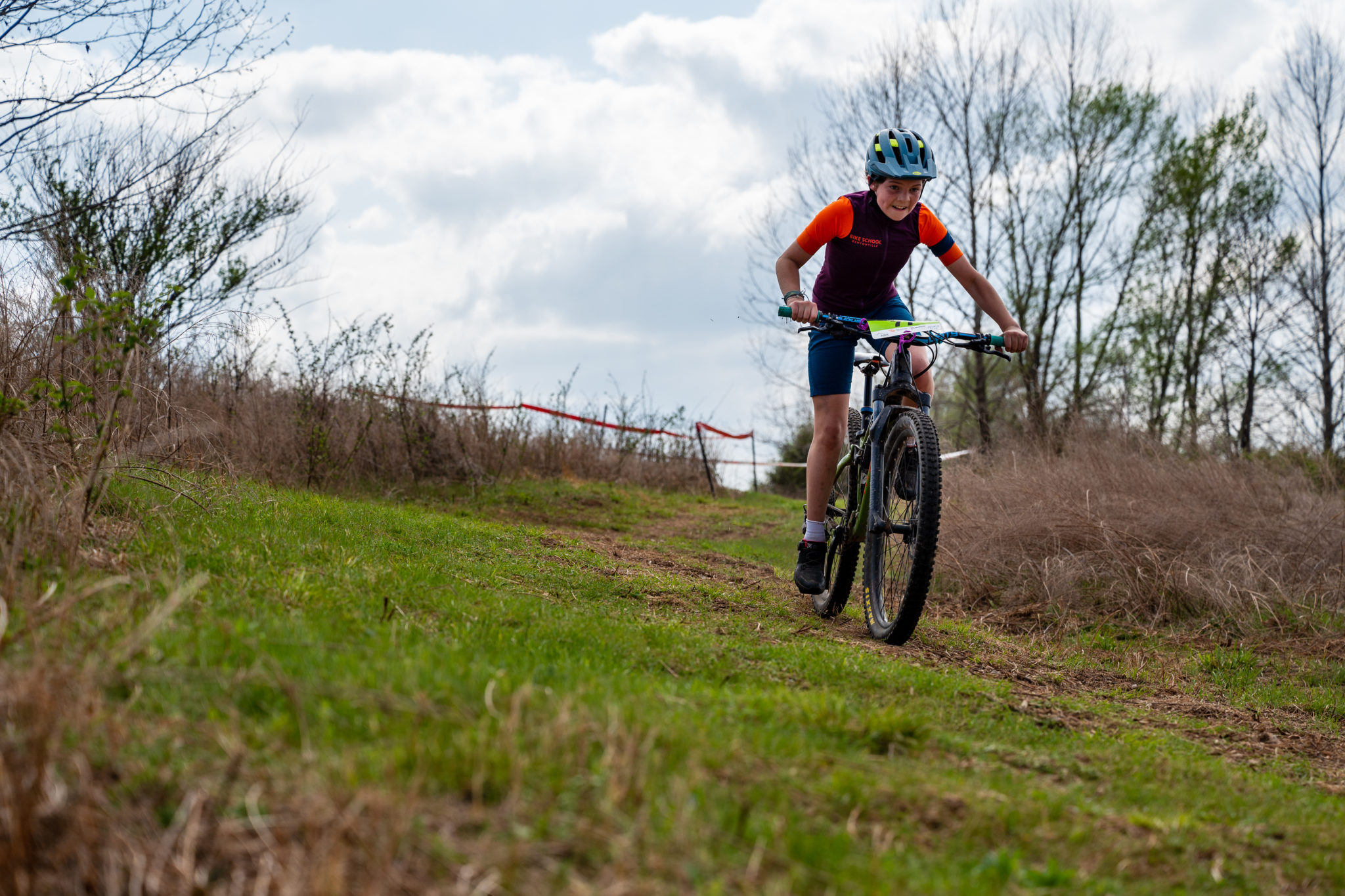 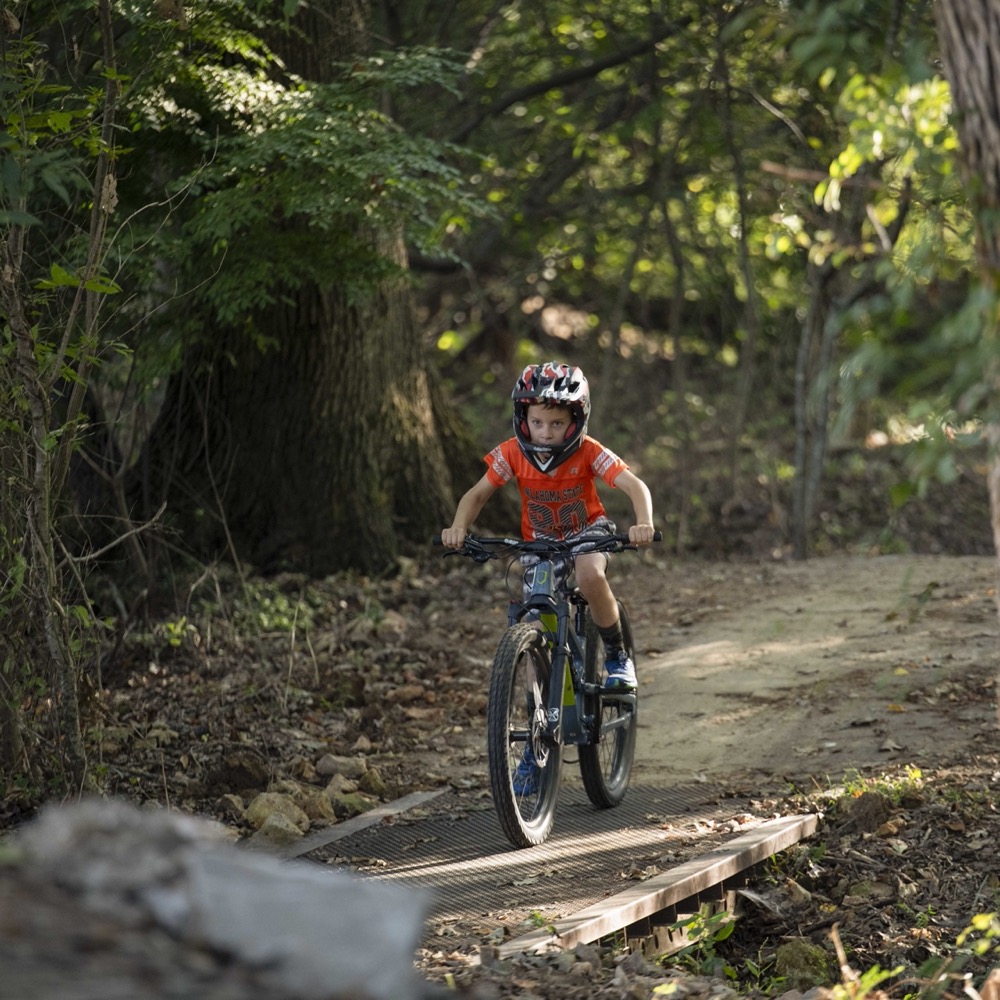 TRAIL KIDS is a program offering mountain biking skills development in six-week sessions for youth of all skill levels. Youth ages 7-13 will explore the single-track at Slaughter Pen Trails while gaining skills they can use for a lifetime! The focus of the mountain bike program is to have fun, meet new friends, and build confidence riding single-track. The program offers mixed gender coaching groups based on rider ability level.

We take the same approach with coaches as we do with our athletes - we are interested in whole person development and bio-psycho-social well being. We want to help people achieve their potential and build skills (on and off the bike) that will last a lifetime. We are committed to the ongoing development of our coaches and will have continuing education regularly.

We take a collaborative approach to coaching. Our coaches work together to solve coaching problems.

Sign Up For Our Newsletter to Stay In The Loop!

Thanks for subscribing! Please check your email for further instructions.

Something went wrong. Please check your entries and try again.

Kyla and Nat bring a combined 50 years of cycling to Bike School Bentonville.  They have a shared belief that biking is much more than just learning to pedal.  Being committed to cycling requires skills and lessons that translate to real life.  They are committed to inspiring athletes to be their best selves both on and off the bike. 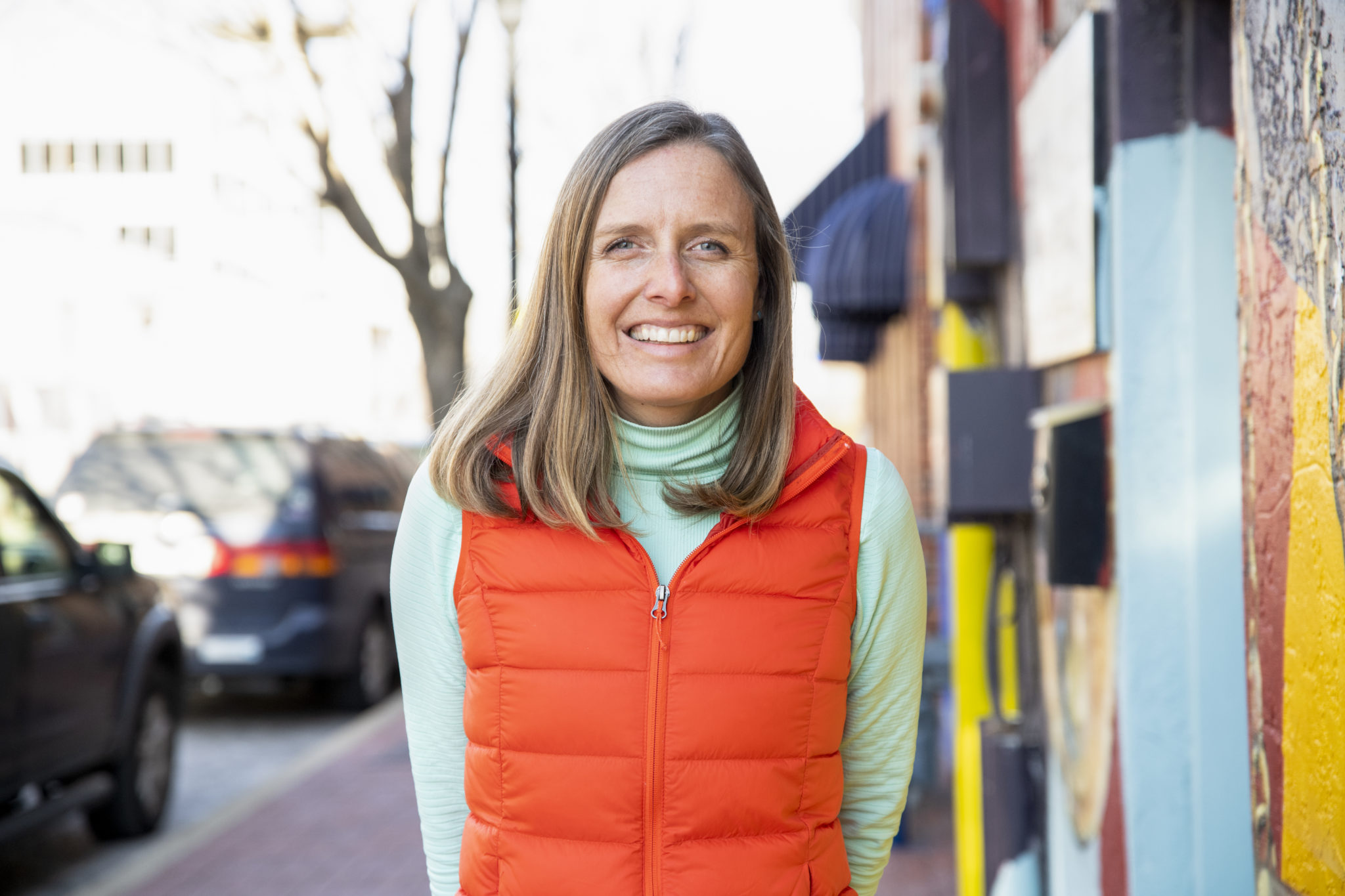 A native of Oklahoma City, Kyla Templeton has called Bentonville home for the last 16 years. She has a BS in Industrial Engineering and Management, and a Master's in Leadership & Ethics.  She worked in skills management and training and development at Walmart and Sam’s club for seven years. For the last decade, Kyla has made a profound impact on Northwest Arkansas by combining her love of community with her passion for cycling.  In 2012 she founded Girls Bike Bentonville, a nonprofit whose mission is to “empower women and community through cycling.”  She is also co-founder of the Arkansas League of the National Interscholastic Cycling Association (NICA) and has served as the director for the past six years, helping to bring mountain biking to over 1,000 kids in Arkansas.  Kyla is a USA Triathlon certified coach and believes biking is more than just a sport - it’s a lifestyle. 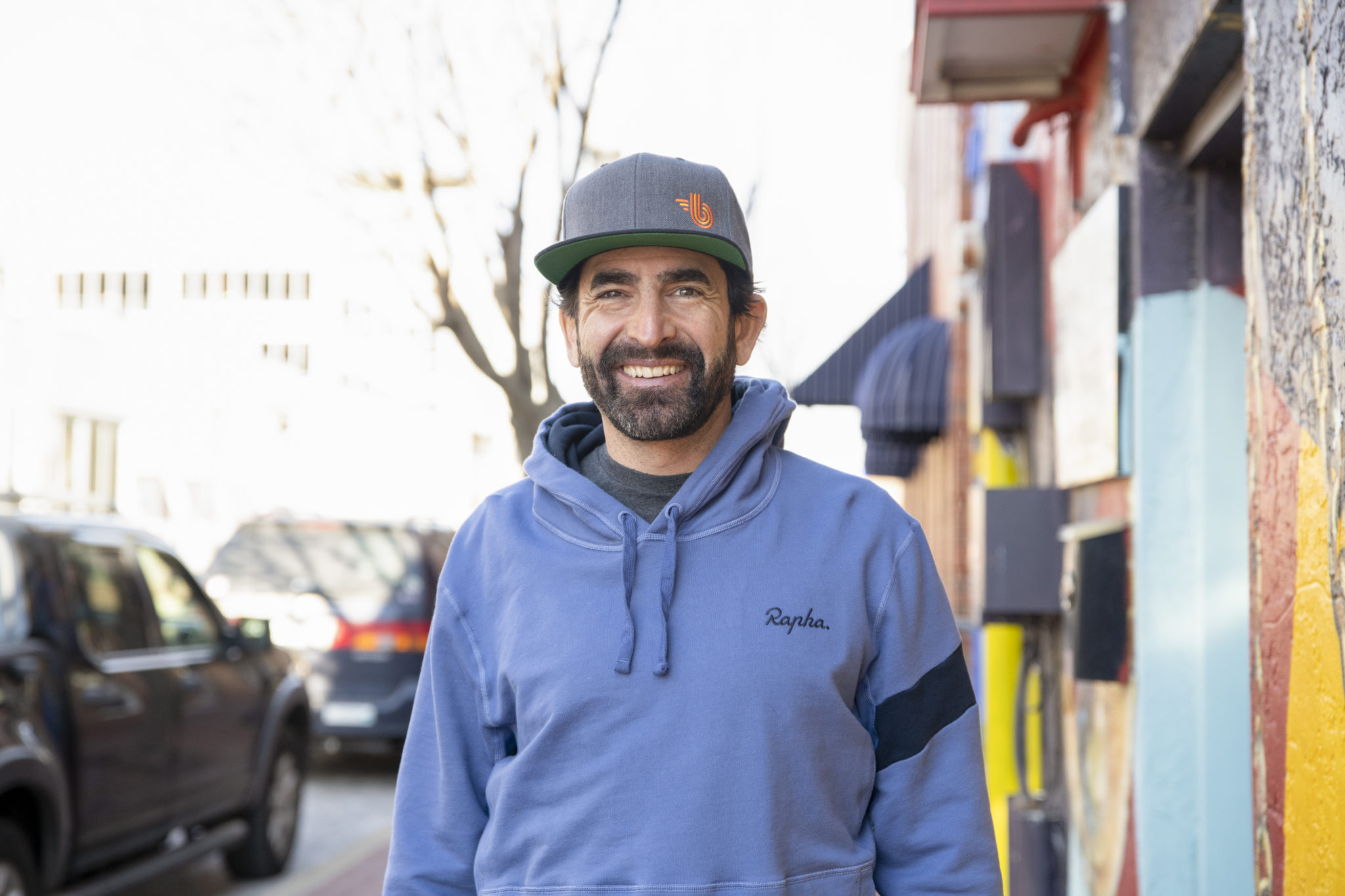 Nat Ross has been a professional athlete for three decades.  Growing up in a small town in Colorado he participated in both winter and summer sports.  As a professional cyclist, Ross earned four World Championship titles, three National Championships, won Race Across America (RAAM) twice, and was inducted into the Mountain Bike Hall of Fame in 2008.  Nat pioneered the 29-inch mountain bike wheel over 20 years ago with his long time sponsor, Gary Fisher, and was the first pro to ever race a 29-inch wheel, starting in 2000.  Since retiring in 2008, Nat continues to race for fun and has finished in the top tier at the UCI World Mountain Bike Championships for the past three years racing his electric mountain bike.  Nat remains immersed in the cycling industry; directing brands, promoting events, and commentating.  He is also the founder and CEO of the Pro Bike Center and Tough Guy Productions.

You may have found us by searching for some other common Mountain Biking categories:

Some other important pages:
The Academy
Trail Kids